It’s almost been a year and a half, since our last blog post describing examples of leaks found with acoustic leak detection (ALD). Now, we’d like to offer a sequel and tell about other types of noteworthy leaks utilities have since found using ALD.

Around Summer last year, we introduced our acoustic leak detection (ALD) solution. This consists of the flowIQ®2200 water meter that measures acoustic noise in the pipes, Leak Detector software, and our Leak Monitoring Service – a breakthrough solution to the challenge utilities face in identifying and finding leaks. Since then, a steadily growing number of utilities have put this solution to good use. Many leaks and bursts have been found, saving utilities – and their customers – money, time, and inconvenience.

Some of the types of leaks, which have been identified thanks to the solution, are new and different from the ones we wrote about in our last blog post describing examples of leaks found with acoustic leak detection (ALD) in September last year. The range of types of leaks and bursts out in the field is enormous, so we see it fitting to follow up on our last blog post, showing you these new, noteworthy examples, so you know what more you can look for, when you use the ALD solution in your work. 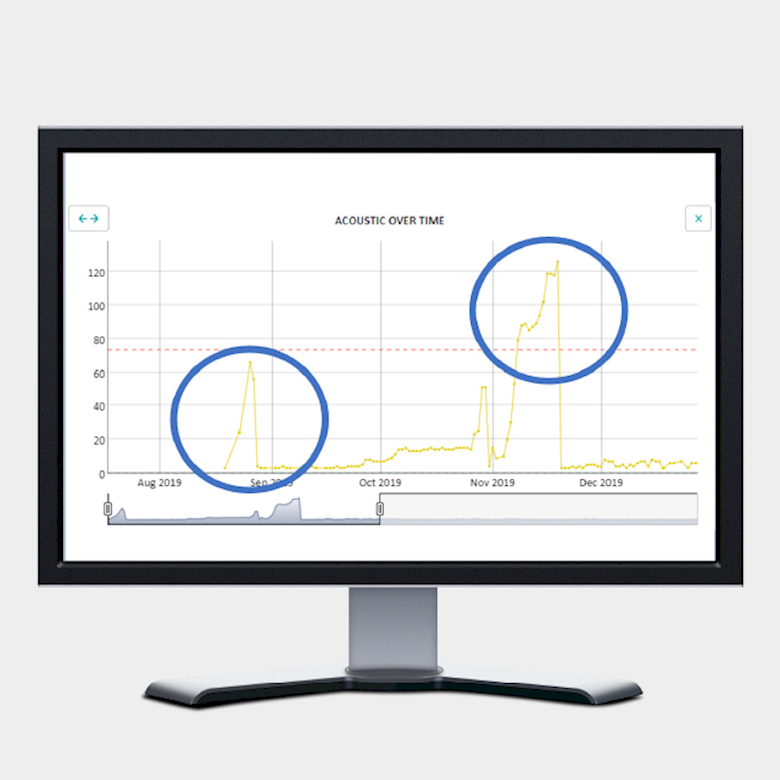 Figure 1. A pipe starts leaking, but is then fixed (left circle). A few months later the same pipe begins leaking again (right circle). Both times, the solution caught the leaks.

Multiple leakages on the same pipes in the same district

As we’ve discussed previously, it can be hard to know when old pipes need to be replaced, without the use of intelligent meters and analytics software. After all, an old pipe isn’t necessarily a bad pipe. In this case, however, the pipes were probably due for a replacement.

Within a district with lots of pipes from the 1950’s, the ALD solution found many leakages. In fact, once the pipes had been renovated, the amount of non-revenue water in this district alone fell from 1.7 m3/h to 0.3 m3/h! This would probably have been difficult to achieve without ALD, especially because some pipes, which had already had a leak fixed, would start leaking again; figure 1 shows an example of such a case. Thanks to the solution, the utility were alerted whenever this happened, and they were able to thoroughly renovate and maintain the district.

A noise is registered and followed closely

In this instance, the solution registered noise, but identifying if it was caused by a leak, and, if so, narrowing down where it was, turned out to be quite tricky. Because there was a shared curb stop, and not one for every property, the utility couldn’t search the area like they usually would. The utility kept an eye on the leak and let it develop until they felt sure, that it was in fact a leakage. Then, they turned off the water supply to the area and could finally verify, locate, and fix it.

This way, they didn’t cause more inconvenience to their customers than absolutely necessary, and they didn’t run the risk of investigating a noise, which wasn’t the result of a leak. 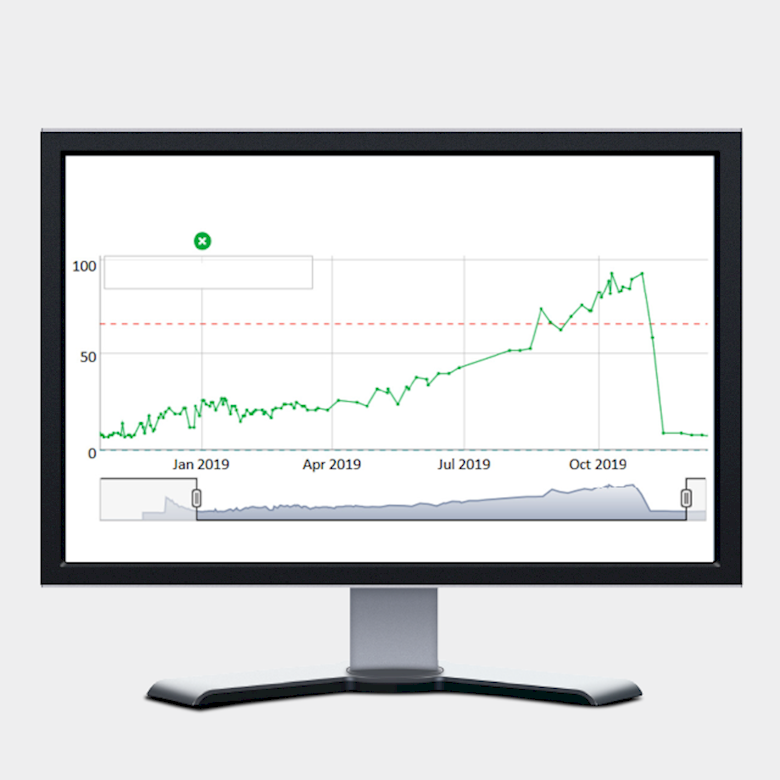 Figure 2. A noise is picked up by the solution. However, it's low, and the utility isn't convinced it's a leak. They follow the development closely, until they're sure it's something that needs to be inspected. 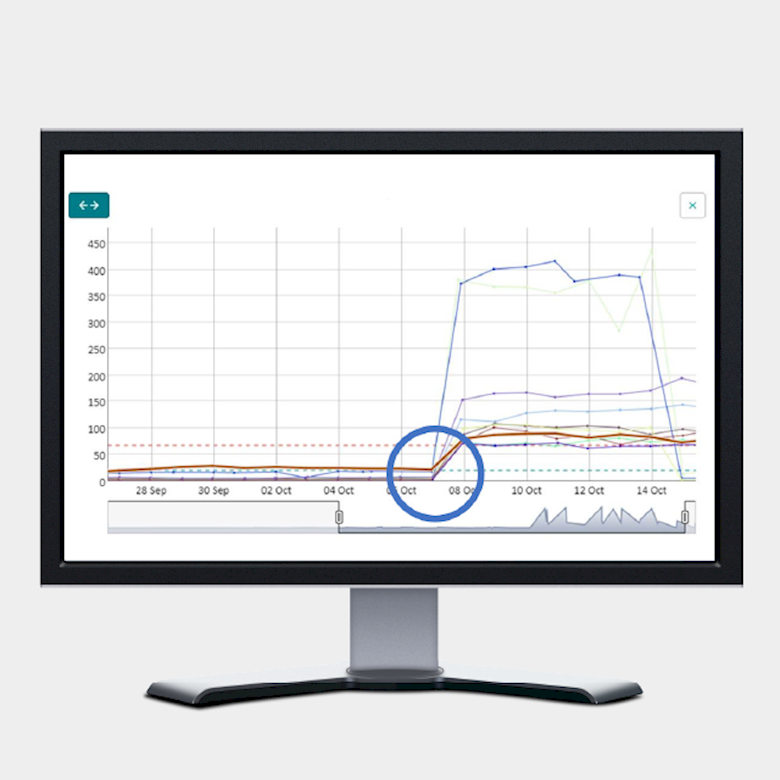 A sudden, massive burst heard by the neighbours

Figure 3 clearly shows a huge burst, which happened on a service connection. It’s estimated that this massive leak of a little more than 2.5 m3/h would’ve cost the utility roughly €22.300 a year, but thanks to the solution, it was immediately registered and the utility was able to address it.

It’s worth noting that the meters installed in the neighbouring properties also picked up the noise generated by the burst for two reasons. Firstly, they can substantiate any suspicion of ambient noise sources and indicate if urgency is needed. Secondly, half of the pipes were PE based – and yet the meters were able to register the change in noise level.

You could see the water from the burst pipe flowing through a nearby sewer. The 2.5 m3/h leak would’ve cost the utility roughly €22.300 a year, but the solution registered it immediately and alarmed the utility.

Sune has a PhD in physics and works as a development engineer in Kamstrup’s Technology Water department.

Discover the benefits of water leak indication. 7 utilities participated in field testing of the new solution in order to discover the advantages of making leak detection more efficient and transparent

Get a behind-the-scenes look into the development of Kamstrup’s acoustic leak detection techology.

When optimising the renovation process of the mains and pipes in your distribution network, data is key.