You’d rather not change your mains unless you have to. It’s a hassle and it’s expansive. So why do you do it anyway? Make full use of your smart meters’ data and streamline your renovation processes – like the people working at Tønder Water Utility in Denmark, who now save time, trouble, and more than €13.000 a year.

The issues with these different “strategies” are, that utilies risk either changing their mains before they have too, resulting in them not getting the most out of their investments, or they change their mains too late, not registering faulty pipes and leakages until the damage is so great or the water loss has become so massive, that a lot of money has already been lost.

Basically, data is information. So when your smart meters provide you with data, they’re actually telling you what’s currently going on in your distribution network. Like tiny, intelligent reporters working tirelessly in the field, your smart meters can let you know if you’re experiencing any water loss, where it’s happening, how much you’re losing, and even identify the cause of the problem. Having access to this information is essential, if you want to renovate your mains and pipes efficiently, making tools like District Analyser valuable for any utility. It’s your smart meters’ newsroom, and it’s where their collective knowledge about the status of your network is broadcasted to you. Not only does it help you notice leaks before they turn into large-scale burst; it also helps you locate leaks by narrowing down where in your network they occur. As a result, the process of maintaining your mains and pipes becomes much more efficient, ultimately leading you to spend much less time and money on locating problems. 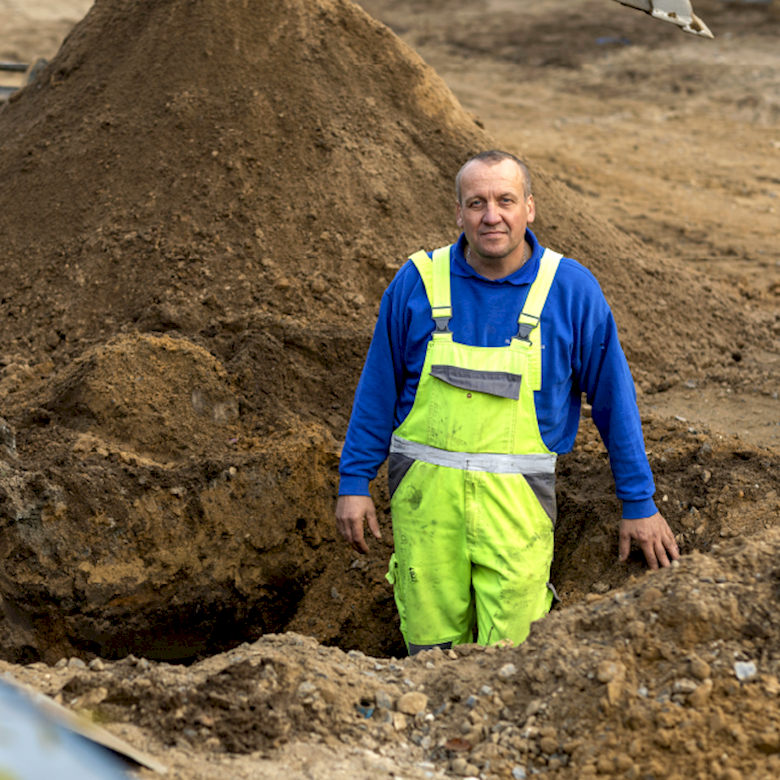 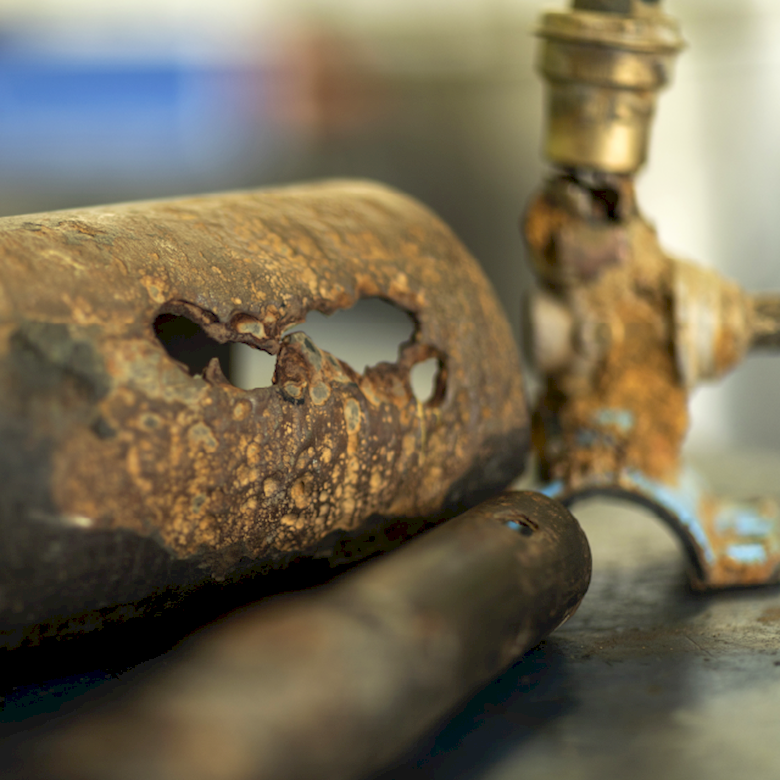 This is exactly what the Danish utility, Tønder Water Utility, has experienced since they started to make use of District Analyser in 2018. By implementing the software, they were able to make further use of the data that their Kamstrup meters already provided. Consequently, Tønder Water Utility had their leak detection on the island of Rømø, a challenging area due to its porous soil, optimised, enabling them to find and fix a huge leakage, instantly reducing their water loss in the district from 1.8 m3/h to 0.25 m3/h. That’s equivalent to 86 percent!

On a more general level, Tønder Water Utility has been able to make their pipe renovation process much more efficient. Prior to 2018, before the utility had District Analyser, its staff would usually spend around 10 days’ time to locate a leakage, whereas they can often do it in a single day now. This hasn’t just helped the utility cut down on the number of days it spends locating leakages by an average of 48 days a year – it has also enabled the staff to have a much more flexible, day-to-day workflow, always moving out quickly to whatever needs it the most, benefitting the utility and its customers. All in all, Tønder Water Utility estimates a yearly saving of €13.400 on leakage localisation alone. 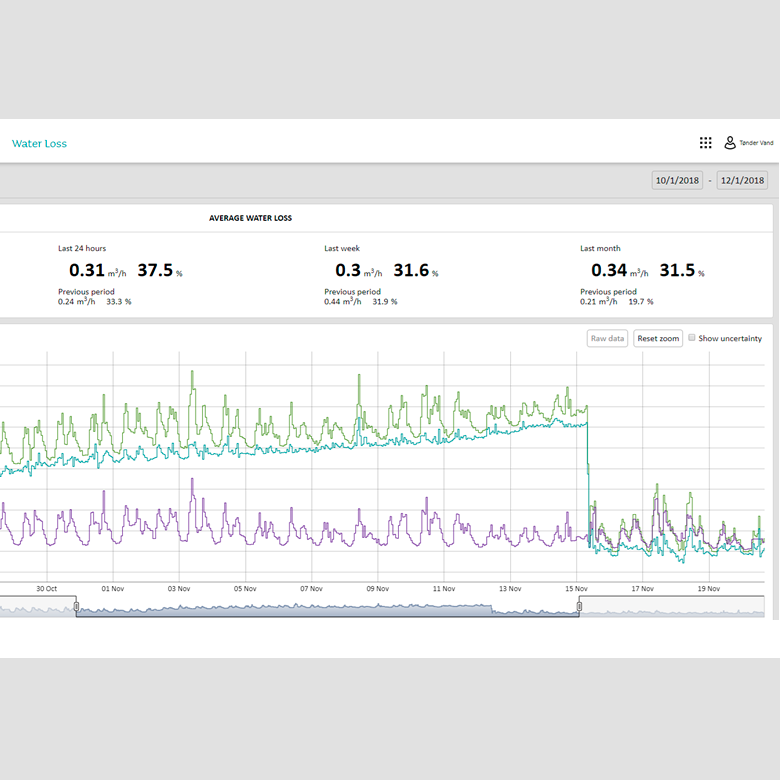 Staff at Tønder Water Utility noticed a steady increase in the water loss in one of their districts. Once the water loss reached a level where the cause could be localised, they found a leak of five cubic metres per hour – a leak that was discovered a lot quicker than previously.

If It Ain’t Broke, Don’t Fix It

It’s probably clear by now, how proper analysis and use of data can give you detailed insights that allows you to easily spot where to target your efforts. But another, and perhaps much less thought about, advantage is the ability to see where not to spend your resources.

You don’t need us to remind you that buying and installing mains and pipes is expensive. So it makes sense that you’d want to get the biggest possible return on your investments, having them in your network as long as they’re fine and functional. But figuring out the state of your underground-assets can prove rather difficult when standing above ground. So a lot of utilities just end up scheduling their pipe renovation on the basis of how old the pipes are, because that – on paper – seems to be the most reasonable way to go about it. In reality, however, you run the risk of spending a tonne of resources on areas that have little impact, or replacing pipes that would still have been operational for years to come. Needless to say, that’s not good for business.

Before Tønder Water Utility adopted District Analyser, it would have the same approach. Now, however, its pipe renovations are intelligently prioritised in such a way, that it’s only the parts that need to be fixed or switched out that are being taken care of  – regardless of how long they’ve been in use. After all, a good, old pipe is still a good pipe, so why throw it away?

Martin is a Product Manager for Water solutions and systems at Kamstrup.

Read More
Back to overview Share blog post:
When your goal is data, smart meters are the means

In Herning, Denmark, data is worth a lot. In just 12 months, the water utility that supply 18,000 households with clean quality water have reduced Non-Revenue Water, improved customer service and optimised operations. And that’s just the beginning.

Read More
It is time to rethink leak detection

The traditional way of locating leaks isn’t really that effective anymore. If you search for leaks by listening to stop valves, chances are that there are leaks in your systems that you can’t hear or find without changing your approach.