To Karlskrona Kommun, smart metering is a tool for optimisation and improved customer service. Combined with the integrated acoustic leak detection in their newest meters, it is now also helping them reduce their water loss.

Digitalisation and customer service have been key priorities to Karlskrona Kommun for many years – their long-time partnership with Kamstrup is a testament to their focus. But during recent years, the municipality has become increasingly aware of the threat their 16% water loss poses to their future water supply.

“Water preservation was not a priority for us, but over the last five years we have seen the groundwater level sink. The population in Karlskrona continues to grow, and we can’t just produce more water. So to ensure that we will continue to have enough, we need to do something about the 700,000 m3 that are lost on the way to our customers every year”, says Helena Olsson, Customer Service Manager.

So when they were introduced to Kamstrup’s acoustic leakage detection solution that enables more efficient detection of leaks in service connection, they quickly recognised its potential to help them optimise their customer service as well as reduce their water loss.

Karlskrona Kommun started working with the new solution in the beginning of 2020 and today they have installed approx. 700 flow IQ meters with integrated acoustic leak detection. The water utility has for many years worked with leak detection and preventive pipe replacement in area by area to reduce their water loss. The addition of acoustic leak detection means that they receive more data from their water supply network about possible leaks, all in all they will now get a solid system for finding, avoiding and preventing leakage. But already now they have found several service connection leaks – some more surprising than others.

“We have found and confirmed 7 leaks so far. Most of them were in old galvanised metal pipes, that were rusty and filled with small holes, but we also found one in a plastic pipe only about 10 years old.” This last particular service connection was in an village with a number of summer apartments, and the owner suspects the leak had been there from the start due to a faulty installation. “It had been leaking 2.5 m3/hour for ten years. That adds up to roughly 219,000 m3 – and at a production cost of 0,4 EUR/m3, that’s 86.892 EUR in total meaning that we will save 8.689 EUR every year on that leak alone.”

Without the new meters, Johan Georgsson doubts they would have found the leak. “Service connections are the building owner’s responsibility so we wouldn’t have found it without the meter. The area is very dry, rocky and close to the coastline, so the water probably just went into the sea and never would have surfaced.” 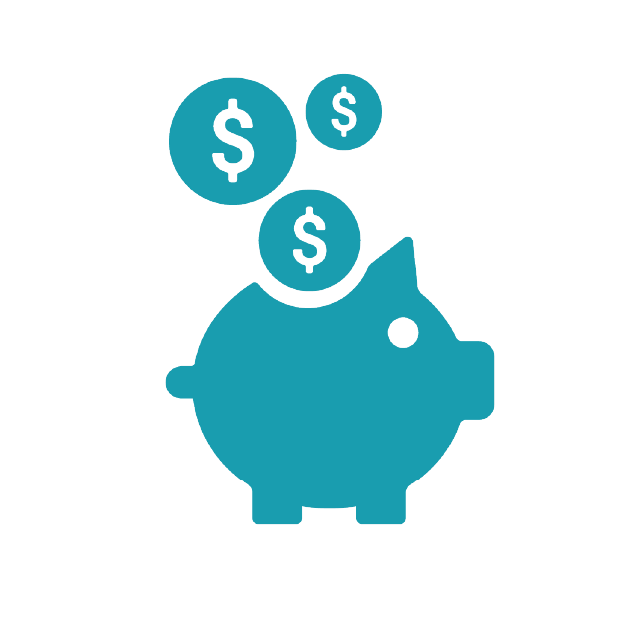 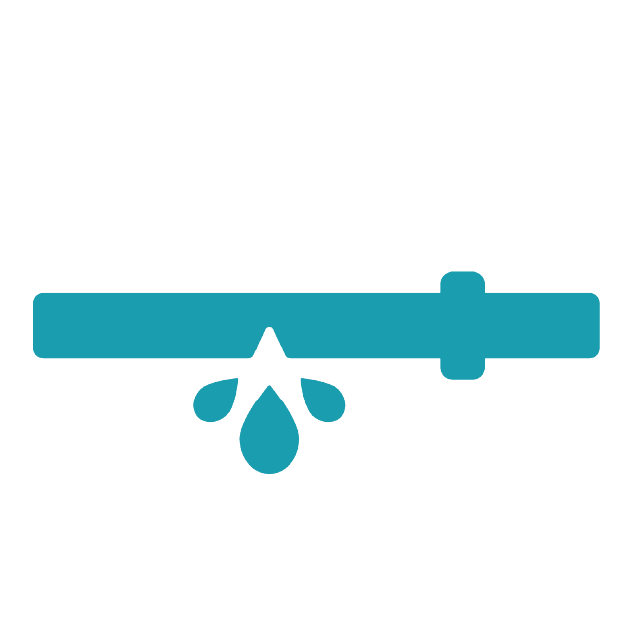 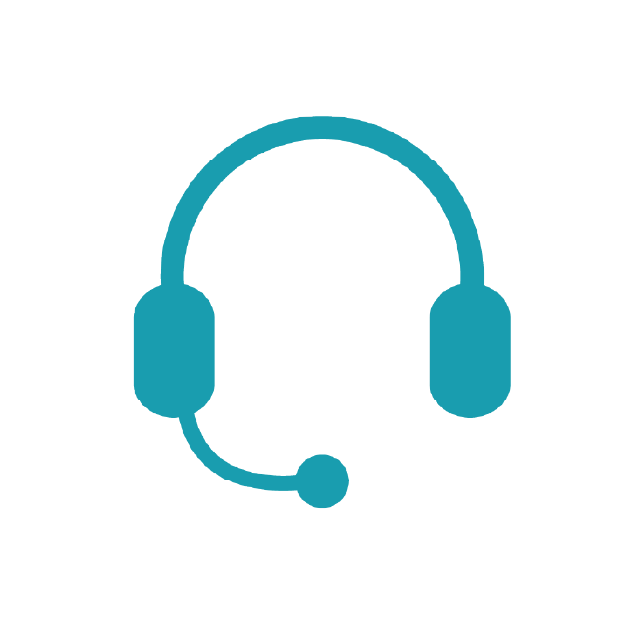 4-5 calls to customers every week about leaks in homes 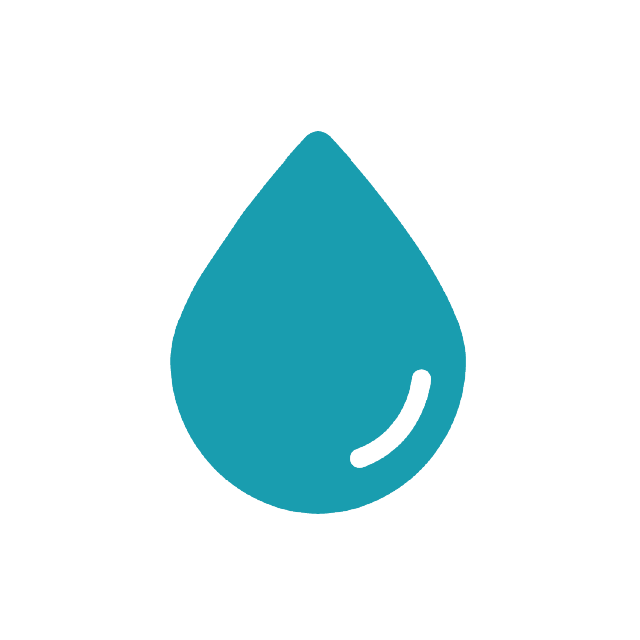 Karlskrona aims at lowering their water loss from 16% to 3%

Notifying customers of leaks in service connections is a highly valued addition to the service Karlskrona Kommun provides. The municipality also uses info codes from their smart water meters and meter reading system, READy, to reach out to customers with, for example, bursts or leaks after the meter.

“We call 4-5 households every week about leaks or irregularities that we’ve seen in READy. Often they turn out to be running toilets, garden sprinklers or leaking central water heaters,” explains Johan Georgsson. Undetected in-house leaks can cause not only excessive water bills but devastating collateral damage. “A hidden leak, e.g. under the floor will often result in large supplementary bills, so customers are surprised but grateful when we call.”

For Karlskrona Kommun, their new solution means they now work with leak detection in a completely new way – in the field and at the office. “At first, there were 20-30 red dots on the Leak Detector map, but we learned to see from the pattern if it was a potential leak or something else like a heater or a circulation pump, and then we were down to 7 addresses that we needed to visit,” says Helena Olsson.

Today, four people are dedicated to working with leaks: two in the office cooperating closely with two in the field. The new solution provides a much better overview of leaks from the point of detection until they are confirmed and the customer is contacted. This has resulted in a more in-depth understanding of the process according to Johan Georgsson. “Now my colleagues at the office are more involved and have a deeper insight, which gives them a more satisfying sense of making a real difference in their daily work.”

In the field, there are a set number of steps to check off prior to calling the customer. “If a potential leak is detected, we go to the house and listen to the valves. If there’s noise, we mount a pressure meter on the customer side and close the valve. If the pressure sinks when we close it, we have a confirmed leak on the service connection and then we talk to the owners.”

Karlskrona Kommun has already seen great results from their leak detection approach and Johan Georgsson expects this is only the beginning. “With this technology, we can do much more than we’re doing today. I expect our water loss to drop to 2-3% within 5-10 years, which will ensure that we have enough water.” Less water loss will mean less energy is needed to produce and pump water representing additional savings. The plan is also to start working more with leak detection on the main pipes.

In 2021, the municipality will begin replacing the rest of their meters so that all of Karlskrona Kommun can benefit from the transparency flowIQ® 2200 delivers. The goal is for the whole area to one day be covered by a fixed network supplying hourly readings to enable further optimisation including monthly consumption-based billing, night flow measurements, faster leak detection – and an even higher service level.

flowIQ® 2200 is an advanced ultrasonic water meter for residential use. Up to 16 years lifetime with state-of-the-art- acoustic leak detection and pinpoint accuracy. 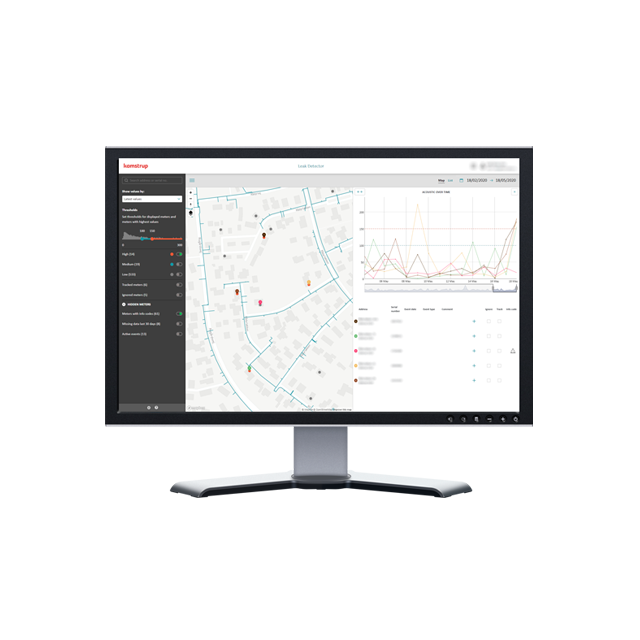 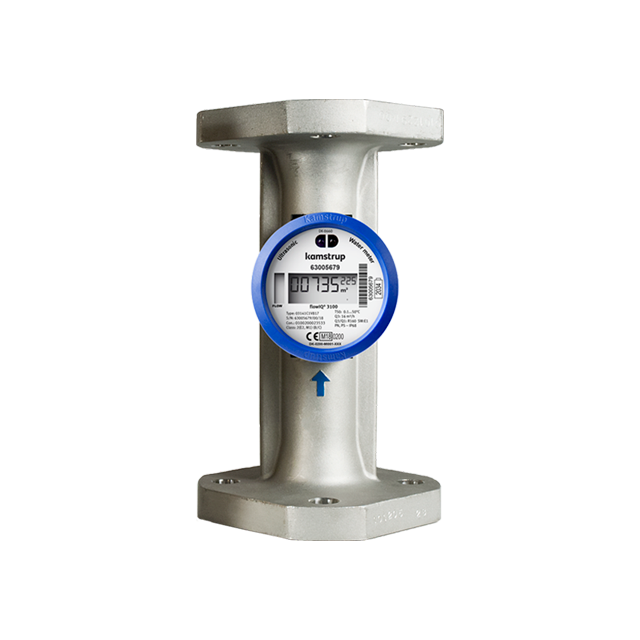 flowIQ® 3100 is an ultrasonic smart water meter suited for industrial or commercial use. The flow sensor is made of metal and the meter house is fully watertight.