Shirpur Warwade is the first town in India to implement smart water meters and automatic meter reading system for 100% connections. Today, with the data received from 13500 smart meters installed, the daily water supply has reduced by 33% and time spent on the entire billing process has become one-third than earlier. Finally, the citizens of Shirpur have a new appreciation for the water they are consuming.

Despite its only 80,000 inhabitants, Shirpur-Warwade located in Dhule district in the north of Maharashtra is a progressive town well-known within the areas of education and innovation. In 2013, Shirpur-Warwade Municipal Council (SWMC), the public utility managing the water supply in the draught-prone area, launched a milestone project of establishing 24x7 water supply throughout.

Until then, Shirpur citizens had intermittent water supply, which led to improper water usage by most consumers. During supply hours, they would fill up buckets and tanks and use water carelessly. Moreover,  the council had no proper tracking mechanism of water supplied and consumed. Instead, consumers were billed at a flat rate on a yearly basis. The lack of accountability also meant a high number of unauthorised connections resulting in theft of water.

The process of manual meter reading, billing and revenue collection was extremely time-consuming and resource intensive. Besides, the intermittent supply made the pipeline network vulnerable to bursts and leakages and little attention was paid towards repairs, as timely information was not available.

In its endeavour to ensure each household clean water 24x7, SWMC was looking for a smart water metering solution that would allow them to efficiently measure and manage consumption as well as introduce fair billing for its customers.

The council’s primary focus was finding reliable quality meters and a dependable Automatic Meter Reading (AMR) solution with long-term operations and maintenance. Kamstrup checked all the boxes and in 2014, SWMC chose them as the city’s smart metering solution provider.

Kamstrup smart meters overcome the shortcomings of traditional meters like air measurement, low flow challenges and recalibration and repair every few years. In addition to their life-long pinpoint accuracy, the benefits include smart alarms that detect incidents like leak, burst and  tamper. And the robust AMR solution drastically reduces manual efforts and risks of human error.

Commitment to save water!

Since the smart meter installation, SWMC along with its citizens have shown commitment to save water. The remote reading enables efficiency in operations and otherwise the huge task of billing has now become a smooth ride for the operators. Watch the movie to find out more.

Since the beginning of meter installation in 2014, Kamstrup has been actively involved with SWMC as a change management partner. As the citizens of Shirpur were initially resistant to the new metering policy, this included conducting training sessions and reading trials for council employees to empower them with grievance handling and preparing consumer demos to ensure transparency and trust between the council and its customers.

The actual installation was not trouble-free either. As an example, narrow lanes and dense housing infrastructure made it impossible to install the meters in the traditional horizontal position.

However, thanks to the ultrasonic technology, Kamstrup meters work equally well in any direction and could therefore be installed in the vertical position.

Operations and Maintenance (O&M) began in January 2017 along with meter data collection. Then followed a six-month collaborative effort with the council and the contractor, Balraj Tech, to get the data foundation right. This included physical meter/consumer data verification and creating DMA and sub-DMA for master data preparation for efficient meter reading and reporting purposes.

Shirpur began the official cycle for water bills in April 2018 and have already seen great results in terms of both water and time saved.

With the Kamstrup metering solution, they are now recording monthly readings and issuing quarterly bills based on volume consumption, which has benefitted both SWMC and Shirpur citizens. “Today, it is much easier to track consumption and customer complaints have reduced a lot”, says Shri Ulhas Agarwal, then HOD – Water Supply, SWMC. In addition, improved ease of operation in day-to-day tasks and supply process efficiency translates into an increased level of service from the field service department and boost employee performance and morale.

Key features and benefits from the project

100% revenue collection since smart metering solution got implemented in 2018

Transparency and efficiency in delivery

The efforts SWMC put into generating awareness about water conservation and consumption-based billing has paid off. In the last 2 years, the number of high-volume consumers show a sharp decline and the otherwise low consumption consumers are now seen on the map due to the transparent and automatic meter reading mechanism.

The council has also realised and converted many unauthorised connections, thereby adding accountability at each step. Previously, most Shirpur citizens worried that their water bill would increase once the meters were installed but after seeing their exact consumption readings and being billed accordingly, they are now committed to conserving water.

“We now know how much water we are consuming on a daily basis and we are using it carefully. Even with the scarcity of water and depleting rainfall, we are assured that we will have an equitable water supply  since we are paying as per consumption. This meter is very useful for that” says, Harish
Mahajan, citizen of Shirpur.

The effect of increased awareness is very noticeable and promising for the future, says Shri Amol Bagul, Chief Officer, SWMC: “We usually see a huge spike in water consumption in May compared to April due to the summer season, but this time, thanks to customer awareness and meter installation,
we have actually been able to save 15 million litres of water in May, 2018.”

Furthermore, he boasts about the 100% revenue collection the council experiences since smart metering solution came into operation. 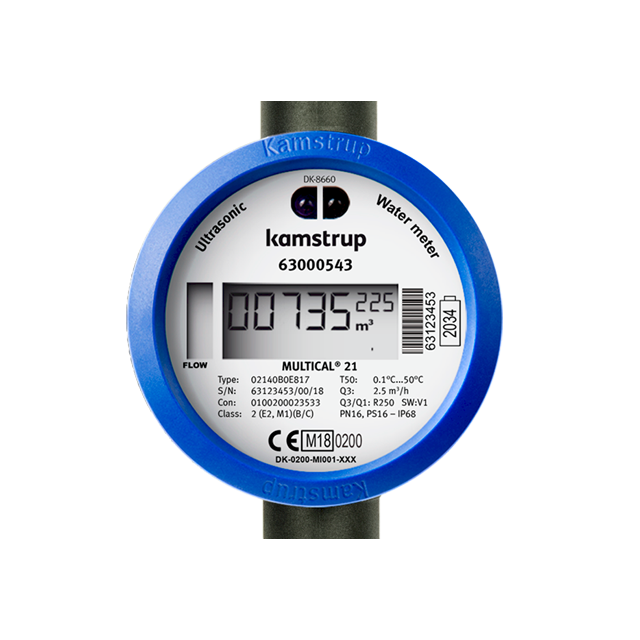 MULTICAL® 21 is an ultrasonic smart water meter suited for residential use. With pinpoint accuracy, up to 16 years lifetime and integrated communication. 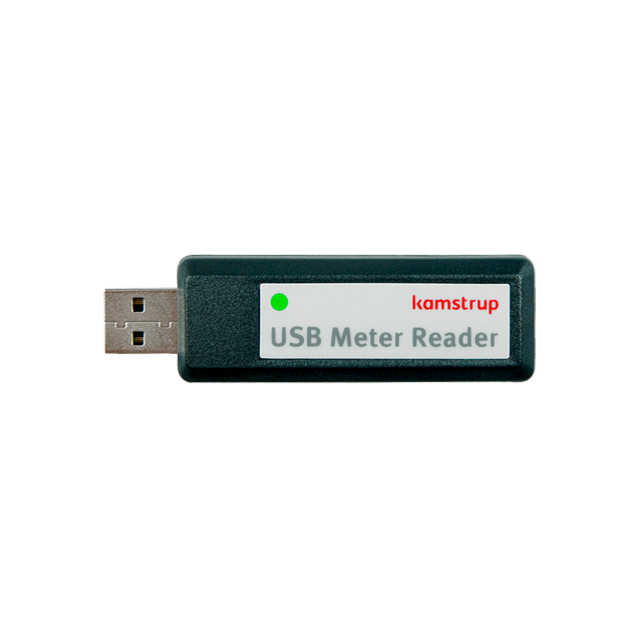 USB Meter Reader is our basic “walk-by” solution for meter reading. It reads both water, electricity, heat and cooling meters quickly and easily. 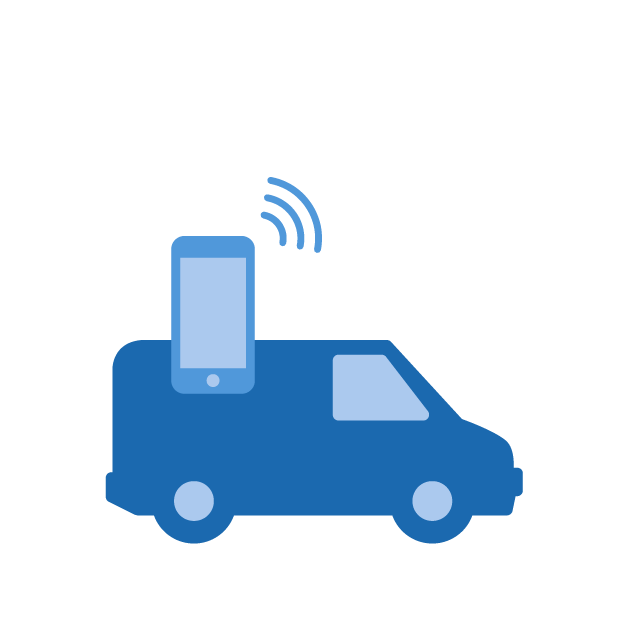 With READy Mobile Reading, you can easily read the utility's meters directly from your car. You get access to consumption data and any alarms or info codes.