Remotely read meters, frequent data and targeted analytics have enabled Assens District Heating to lower the network temperature by 6-8 degrees. So far, the utility has reduced its annual heat production by 2.5% and pipeline losses by 12%. And according to the CEO, this is only the beginning.

In 2013, when Assens District Heating decided to invest in intelligent heat meters and a remotely read network solution, digitalization was still a buzzword to many, and no one knew the actual value of its potential. Nevertheless, the utility had a clear expectation that more frequent meter data would provide better opportunities for optimization. They therefore went from half-yearly readings to hourly values – although they started off unsure of how to handle and utilize the large amounts of data.

”We didn’t exactly know how and for what we would use all this data, but we expected to learn more about cooling and provide better service to our customers,” says Marc Roar Hintze, CEO of Assens District Heating. Today, the increased digitalization has delivered several measurable results on the production side as well as in the distribution network.

The first phase of utilizing the large amounts of data was optimization of the distribution network. Specifically, the utility has been able to lower the forward temperature significantly. Previously, it was determined based on the end users who lived the furthest away resulting in a higher temperature than necessary. Today, it is optimized based on what happens in the network.

”Once all the meters were up and running, we were facing a wall of data. But the tools we got from Kamstrup, suddenly allowed us to see – on an hourly basis – the exact temperature throughout the network. Based on the continuous digitalization of our operations, we have actually been able to lower the forward temperature by 6-8 degrees.” The utility has also been able to remove its more than 100 bypasses around the network.

”By optimizing our network operations we have, over the last few years, saved 2,500-3,000 MWh – that’s approx. 2.5% – and reduced pipeline losses by 12%,” explains Marc Roar Hintze. ”Our data has helped us understand our hundred kilometers of pipes and what actually happens out there when we e.g. lower the temperature. Even with employees who have 10, 20 and 30 years of experience we haven’t previously had a full overview of the consequences of making that kind of changes.”

In total, the operations optimization of the network has resulted in savings equivalent to DKK 245 per household. And the utility expects to gain even more when they commence the next phase shortly: ”The savings so far were generated by looking at the volume and temperature of the water we pump out. Only now do we start looking at individual buildings, end users with poor energy behavior and inefficient installations.” 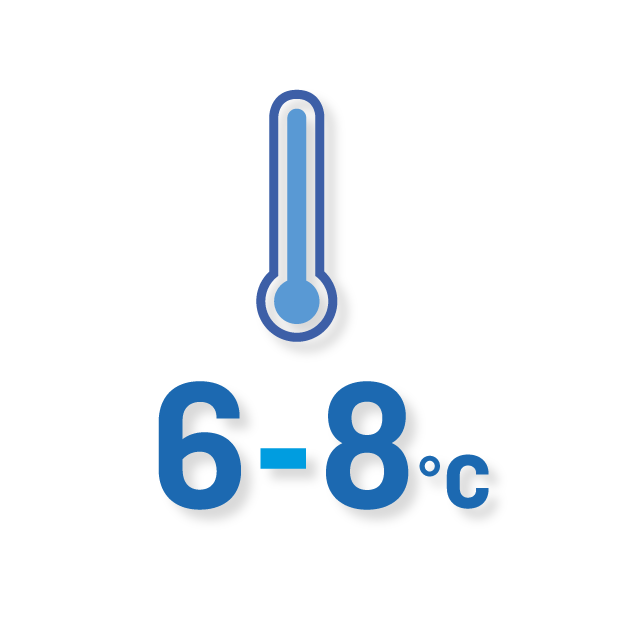 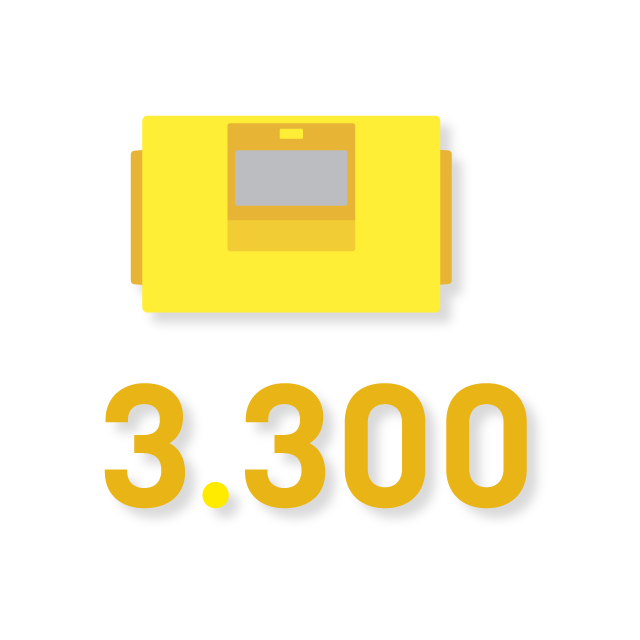 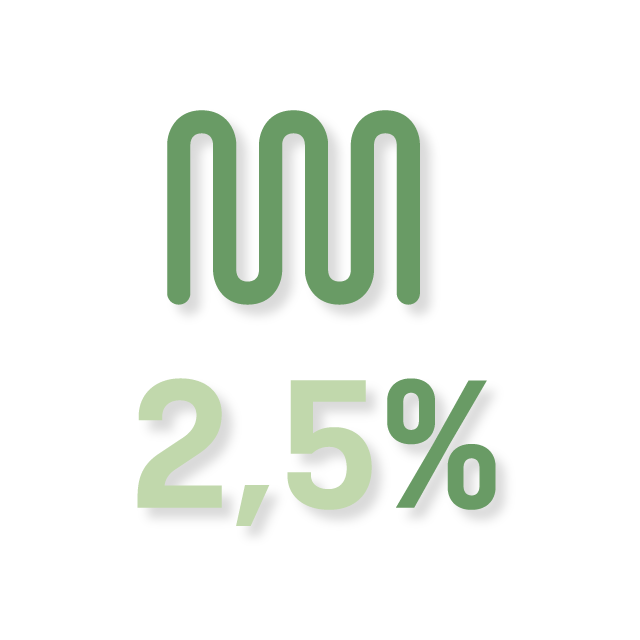 The utility has reduced its annual heat production by 2.5% 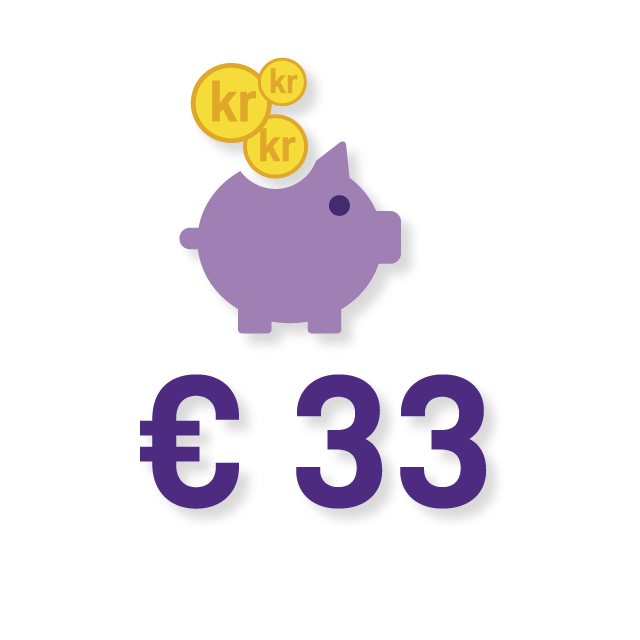 Focus on the end user

Optimizing the consumer side is a time-consuming process but Marc Roar Hintze estimates that this holds a savings potential equal to what the utility has already realized. Frequent data makes it possible to not only identify end users with poor energy behavior but also uncover what caused it. ”We have always known there were end users out there with poor cooling but now we are able to see why that is the case.”

The CEO expects that 80% of the savings can be obtained from 20% of the consumers. ”We need data to show us where the potential is greatest so we don’t waste resources chasing the 80% that only have very little impact. Now we can rank them in order of priority and make specific suggestions for optimization of the individual heat installations.”
Frequent data is also used to assess the actual need for renovating the district heating pipes. Previously, the condition of the distribution network was estimated based on e.g. age or water loss. But when meter data from the network is combined with innovative analytics, it allows continuous monitoring of the capacity and load so that investments in network maintenance can be optimized. ”We have already digitalized our entire production and with the intelligent meters and analytics tool Heat Intelligence we are now also digitalizing our distribution network,” says the CEO.

"Our data has helped us understand our hundred kilometers of pipes and what actually happens out there when we e.g. lower the temperature"

Marc Roar Hintze believes that the speed of digitalization will only continue to increase. ”There is a paradigm shift underway throughout the whole value chain, which is supported both politically and regulatory. Digitalization is charging ahead and will continue to do so.”
While the energy sector used to be very fragmented, today, everything is integrated from production to consumers and the way they will be included in much larger energy systems in the future. And that is what makes digitalization so valuable: ”Digitalization gives us the necessary overview and transparency to navigate in systems that are becoming more and more complex.”

For Assens District Heating, transparency is also the prerequisite for incorporating renewables in its system with the complexity of fluctuating sources like solar energy, wind and surplus heat. ”It is no longer simply about turning an engine on or off. Now we need forecasts for the wind, the sun, the consumption etc.,” says Marc Roar Hintze and continues: ”I predict that we will reach real-time before long – especially as the data quantity becomes easier to handle and faster to analyse. That will allow us to see brand new things.”

Even today, the CEO has no doubt that investing in digitalization was the right decision: ”Five years ago, we just thought we would be able to improve our billing process and perhaps do some system optimization but the potential is clearly much bigger than that. Already now we can see the return on our investment. And we know there’s more to come.” 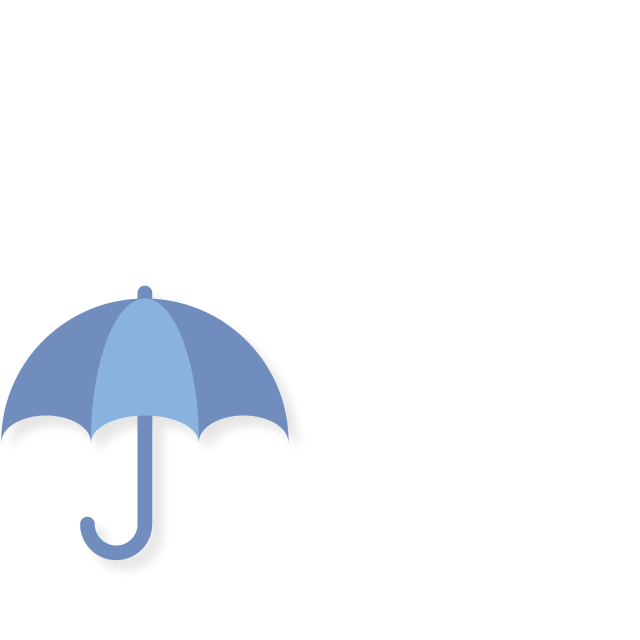 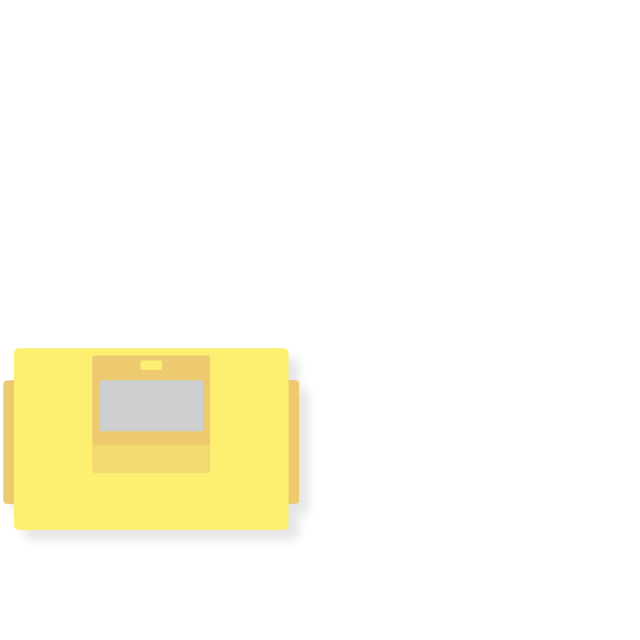 Numbers of metering points on this project is approx. 3,300. 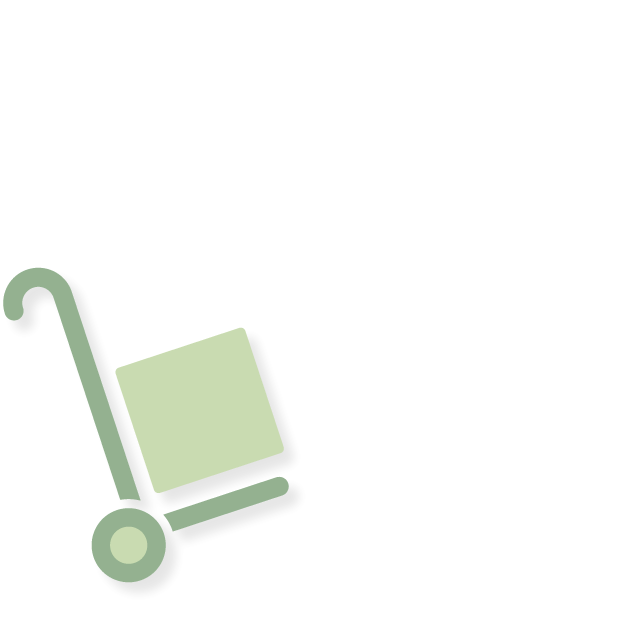 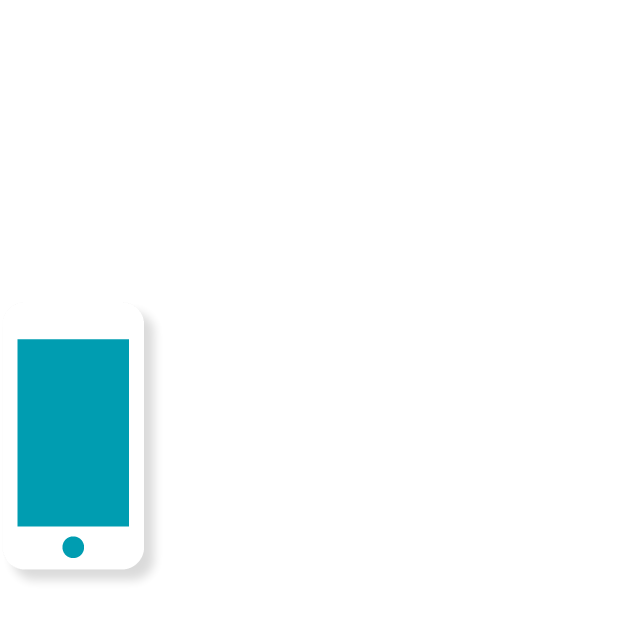 We use cookies both to ensure our website works properly and to collect statistics about users in order for us to improve the website. You accept the use of cookies by continuing to browse the site or by closing this banner. Read more.